The Empire Of Sleep 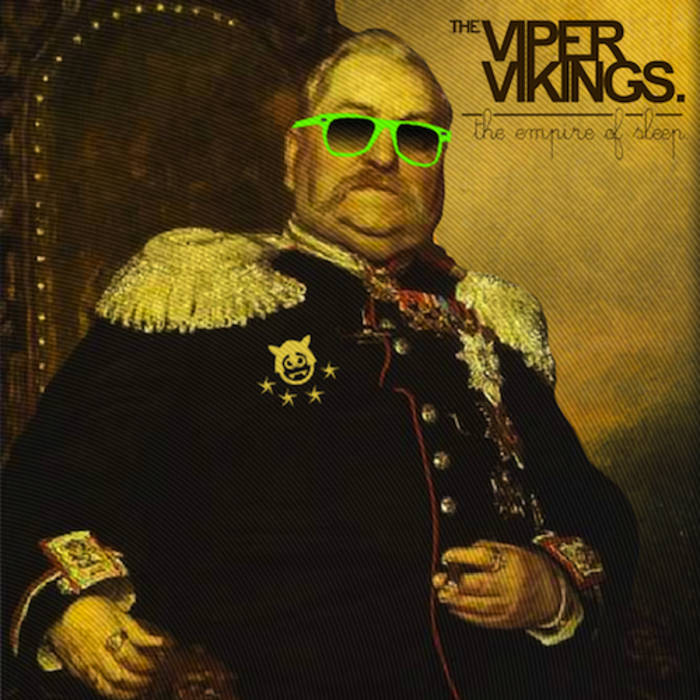 Produced by:
The Vipervikings & Gregory Edenfield

The Vipervikings are a five piece electronic indie-rock outfit formed in 2005 and based in Thessaloniki, Greece.

The band draws influences from electronica, indie and post rock, their trademark sound fusing synthesizers and beats with guitar soundscapes and heavy basslines.

Their first two albums, the guitar driven "Empire Of Sleep" and the electronic "Lucifer", will be released in 2013. ... more

Bandcamp Daily  your guide to the world of Bandcamp

outré black metal, with a Victory Over the Sun interview and music from Liturgy and Jute Gyte.